As a transverse load, connection of compensating devices such as shunt reactors can be considered. They are designed to compensate for reactive power in the network and to regulate voltage. This improves the quality of the transmitted electrical energy.

The shunt reactor model is described by a set of resistances in a direct sequence. In fig. 1 shows an equivalent circuit of a shunt reactor. 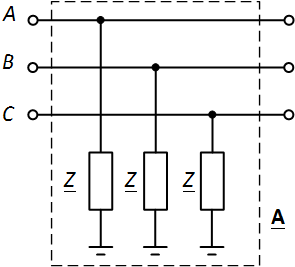 Fig. 1. The equivalent circuit of the shunt reactor

In phase coordinates, the shunt reactor model is described by a direct transfer matrix

The attached file shows the calculation of the matrix A of the shunt reactor in Matlab: A_reactor.m

Top
We use cookies to give you the best experience on our website. By clicking the "Ok" button, you agree to the terms of use of the site.OK