The essence of the Fourier transform

The content of this note reveals the questions of how and why the Fourier transform known to all power engineers works. Here we tried to refrain from using a complex conceptual apparatus, all the calculations used should be clear to anyone who has somehow mastered the initial level of the university course in higher mathematics. For all others, it is possible that the material presented is intuitive.

Currently, the Fourier transform is widely used as the basis of various tools for analyzing emergency waveforms. Examples of its use in modern waveform viewing programs:

Fig. 1. Illustration of the application of the Fourier transform to extract the current value 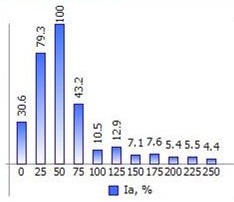 Fig. 2. Spectrum as an example of using the Fourier transform 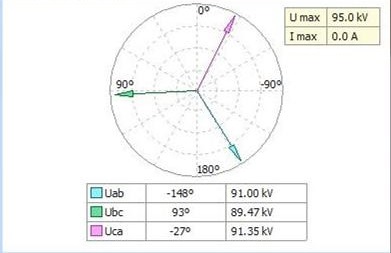 Fig. 3. Vector diagram as an example of using the Fourier transform 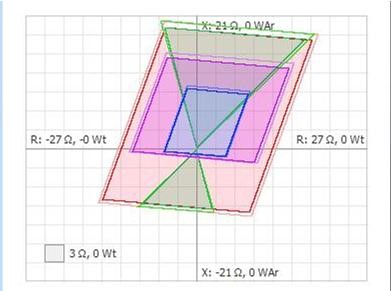 Fig. 4. Hodograph of resistance as an example of using the Fourier transform

Thus, the role of the Fourier transform in the analysis of emergency waveforms is difficult to overestimate. Next, let’s move on to its essence.

where f is the frequency; A is the amplitude; φ0 is the initial phase.

Next comes a very important statement. In accordance with the well-known Euler formula, the function cos is defined as the sum of two complex exponentials:

Now we can make a clarification: in the general case, the Fourier transform assumes that the input signal u (t) does not consist of a set of cosine waves, as was stated just above, but of a set of complex exponentials.

Let us consider in more detail exactly which complex exponentials the cosine s(t) consists of. The first exponent e1(t) describes on the complex plane the uniform motion of a point in a circle with a radius

with a constant angular velocity

Fig. 6. The first complex exponent of which the cosine consists

The second exponent e2(t) is the twin sister of the first exponent e1(t), but in contrast to it, it describes the rotation of a point in a circle in the opposite direction – see Fig. 7. Also note that the graphs e1(t) and e2(t) are symmetrical about the real axis Re.

Fig. 7. The second complex exponent of which the cosine consists

Let’s see how the Fourier transform is built on the rule considered.

Fig. 8. View of a cosine wave with a frequency of 50 Hz and amplitude A in the frequency domain

If the Fourier transform is intended to convert the signal in the time domain u(t) to a signal in the frequency domain U(f), then in the case of the cosine wave u(t)=s(t), as U(f) we must get the function depicted in fig. 8. What can be done with s(t) to get |U(f)| as in fig. 8? For simplicity, we will not restrict ourselves to the entire function |U(f)|, but to only one of its values at f=50 Hz. At this point, the value of the function should be |U(50)|=A/2.

So, we are given the cosine s(t), the given value of the frequency f=50 Hz and information that at this frequency the equality |U(50)|=A/2 should be satisfied. How do you need to convert s(t) so that the output of the conversion is |U(50)|=A/2? Obviously, if we simply average the cosine s(t) over a period of 1/f=1/50=0.02 s, then we get zero at the output, i.e. |U(50)|=0. Therefore, simply averaging over a period is not suitable as the desired transformation. Let’s try another option. Multiply s(t) by the complex exponent with a frequency of -50 Hz:

Fig. 9. View of a cosine-shifted cosine wave at -50 Hz in the frequency domain

) is zeroed, because the time interval of 0.02 s is equal to two of its own periods. At the same time, the second exponent with a frequency of 0 Hz, which is part of s1(t), is not zeroed, the result of its averaging is equal

Actually, the Fourier transform is the two procedures considered:

1) the frequency shift of all complex exponentials that make up the input signal u(t) by –fx so that the complex exponent with frequency fx turns into a constant component, thereby acquiring, so to speak, immunity to zeroing by averaging.

2) averaging a signal with shifted frequencies over a time interval multiple of the periods of all complex exponentials that are part of the signal u(t) in order to zero them (all exponents, except the one that has turned into a constant component).

In the general case, the input signal u(t) includes an unlimited number of complex exponentials with all possible frequencies. In this general case, procedure 2) works only on the averaging interval from -∞ to + ∞, since only such a time interval is a multiple of any period of any complex exponent. So, we got the formula for the Fourier transform: